Reminder: We recommend updating to the latest version of game.tv to explore new things you can do with it, enjoy improvements to the experience and expanded coverage for new games.

As a tournament Host, creating and hosting a regular Brawl Stars tournaments can take lots of time.

Now by enabling automation settings, the following will be taken care of automatically:

You can use this to make hosting and playing tournaments so much more fun, simple and way quicker.

To enable automation and make tournament hosting easier and faster, all you need to do is:

You can follow the steps below to get started on making Brawl Stars tournaments easier and faster to host.

Note: For Brawl Stars 3v3 tournaments, you can have even faster hosting and less time spent waiting for your Club's Followers. But there are a few conditions that have to be met to make this work. Check out the section below to know more.

How can I do this?

Note: The option to create an automated tournament can be found in the "Creator's space". If you want to access this from the "Gamer's space", refer to this guide. 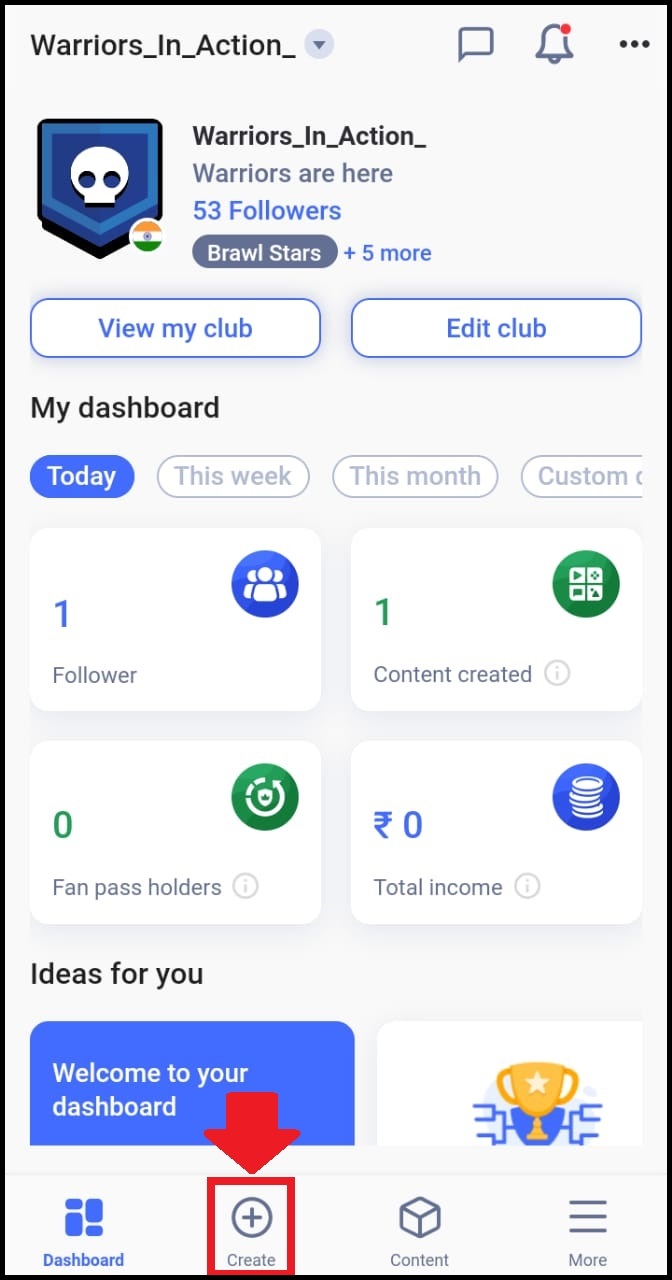 2. Choose "Create Now" under the "Create a tournament" card. 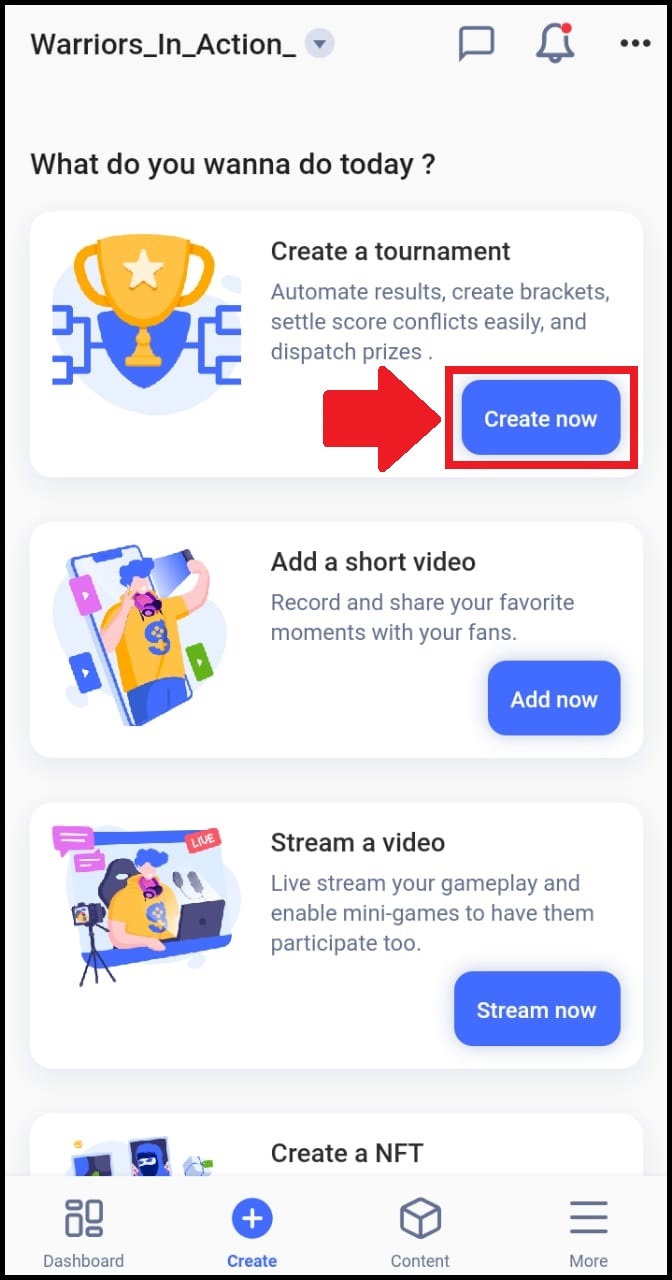 4. Press "Custom Tournament" and tap "Next".

5. Press any of the "uHost" templates (located below the "AI-assisted" ones) colored light blue. 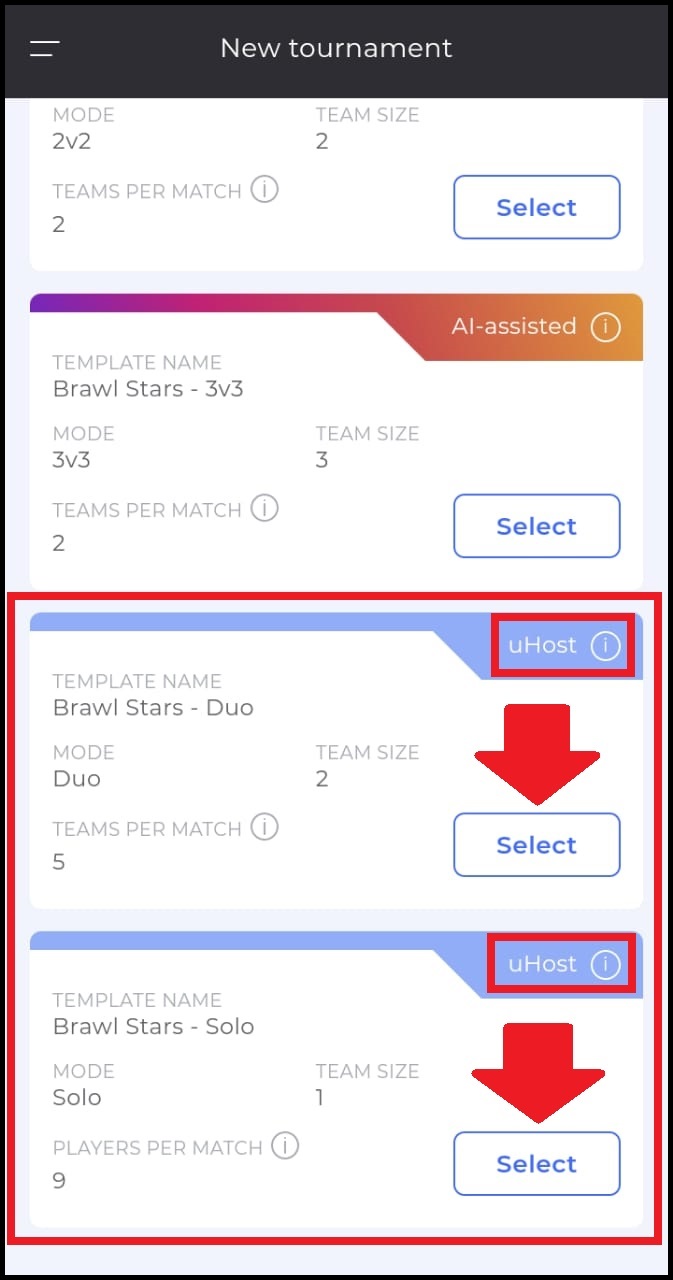 6. In the "New Tournaments" page, tap the "Advanced settings" button in the bottom left. 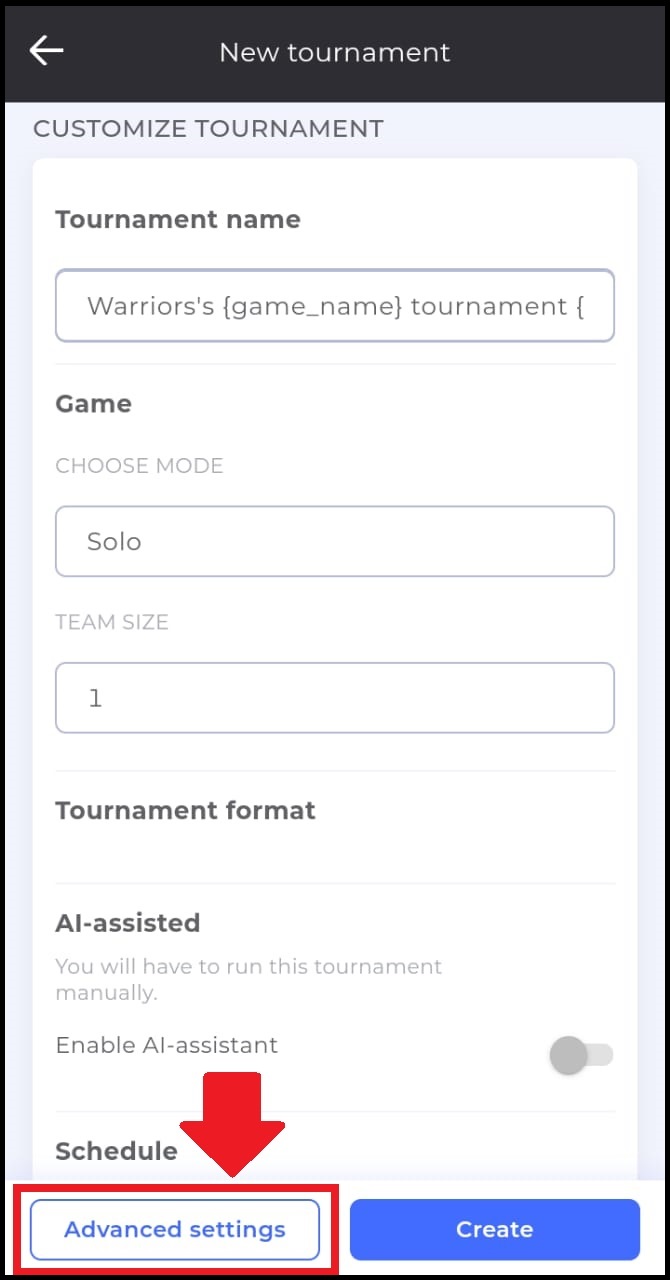 7. Under the "Basic info" tab, scroll to the "Tournament format" section. 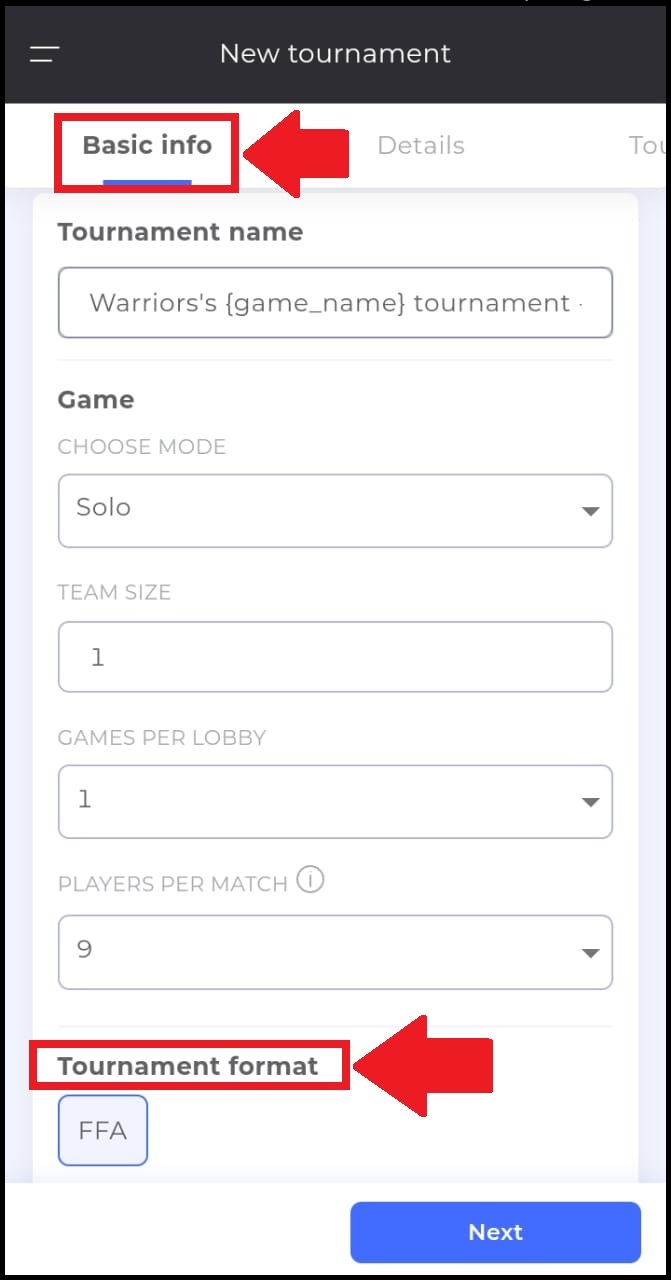 8. Within the "TYPE" sub-section, choose "Elimination". 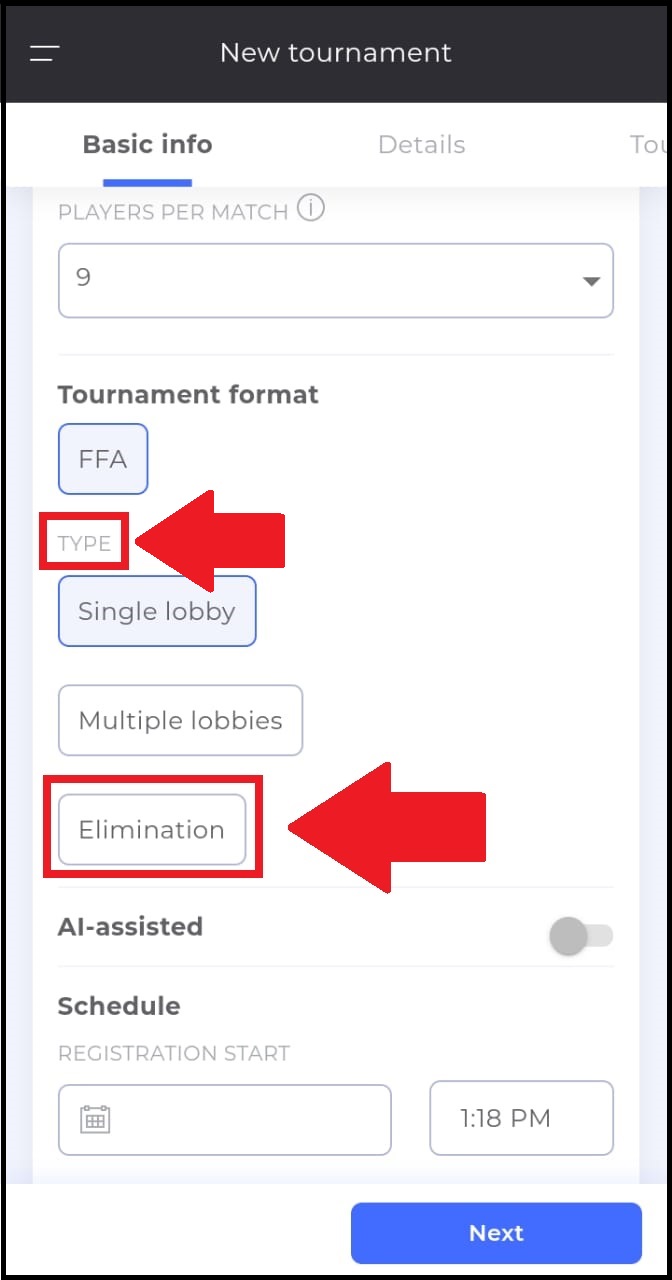 9. This will introduce three new sections: 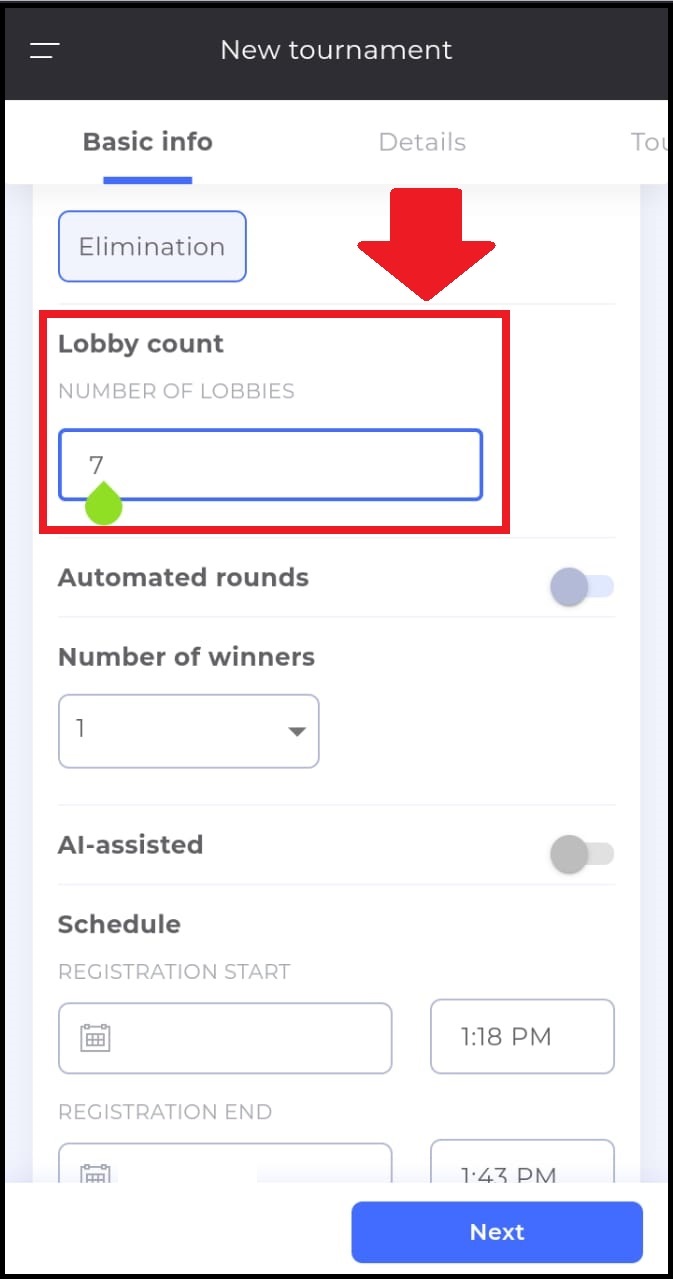 b. Automated rounds: Enable or disable the toggle to form the required lobbies and rounds               automatically. 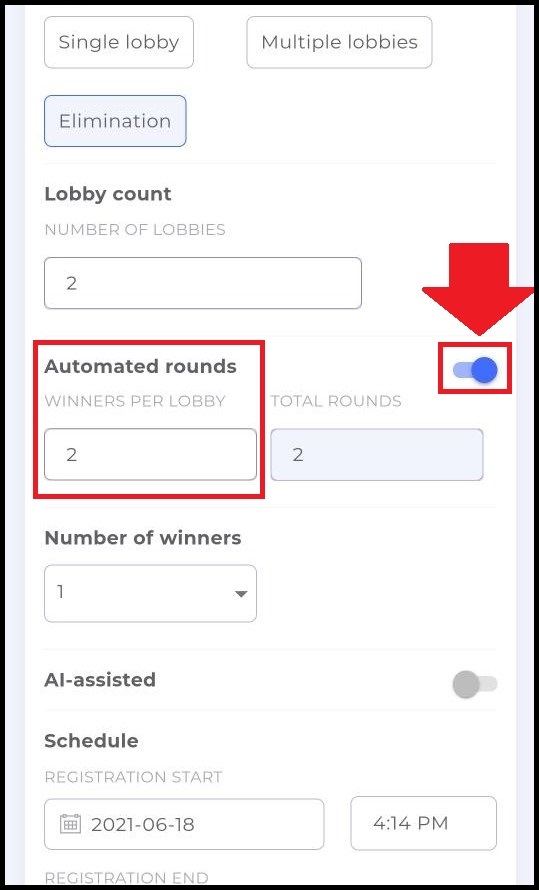 c. Number of winners: Choose between 1 to 3 winners.

Note: the number of winners per lobby will be lesser than or equal to half the player count allowed in a single lobby. This count will then be transferred to the lobbies created in the next round. 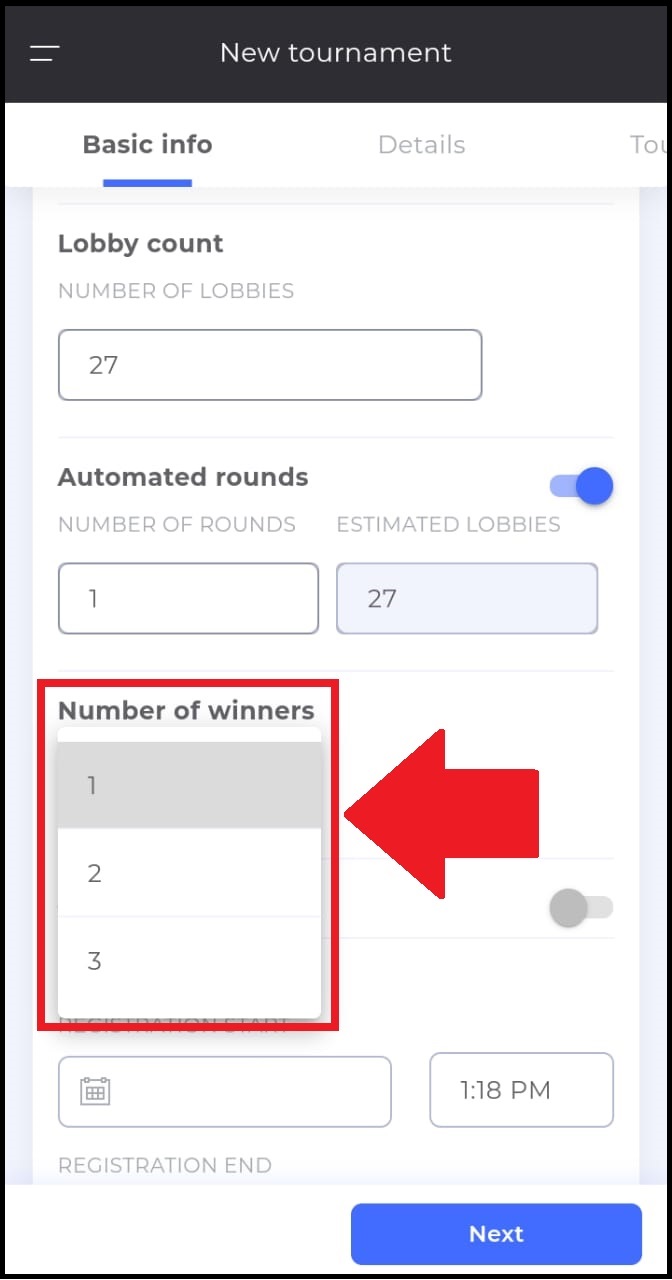 10. Head to Tournament Settings above. Press the "Create" button to publish this tournament. 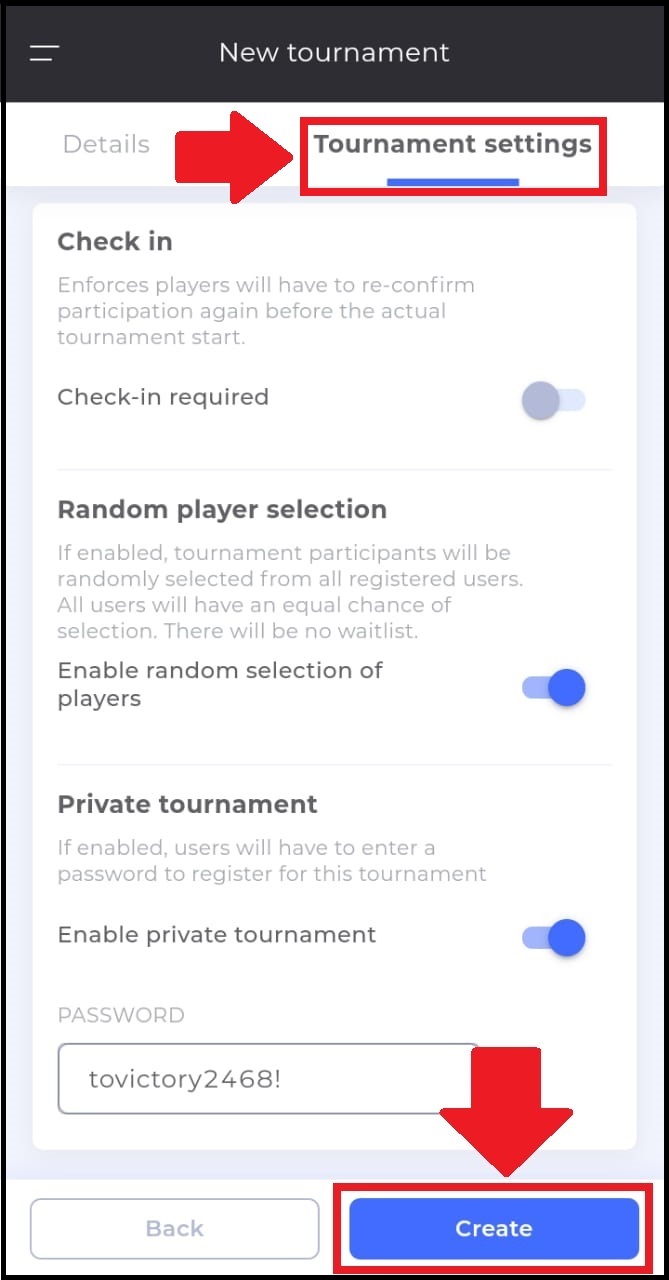 11. Tap "Publish" to turn the tournament live for your Club so Followers can start registering. 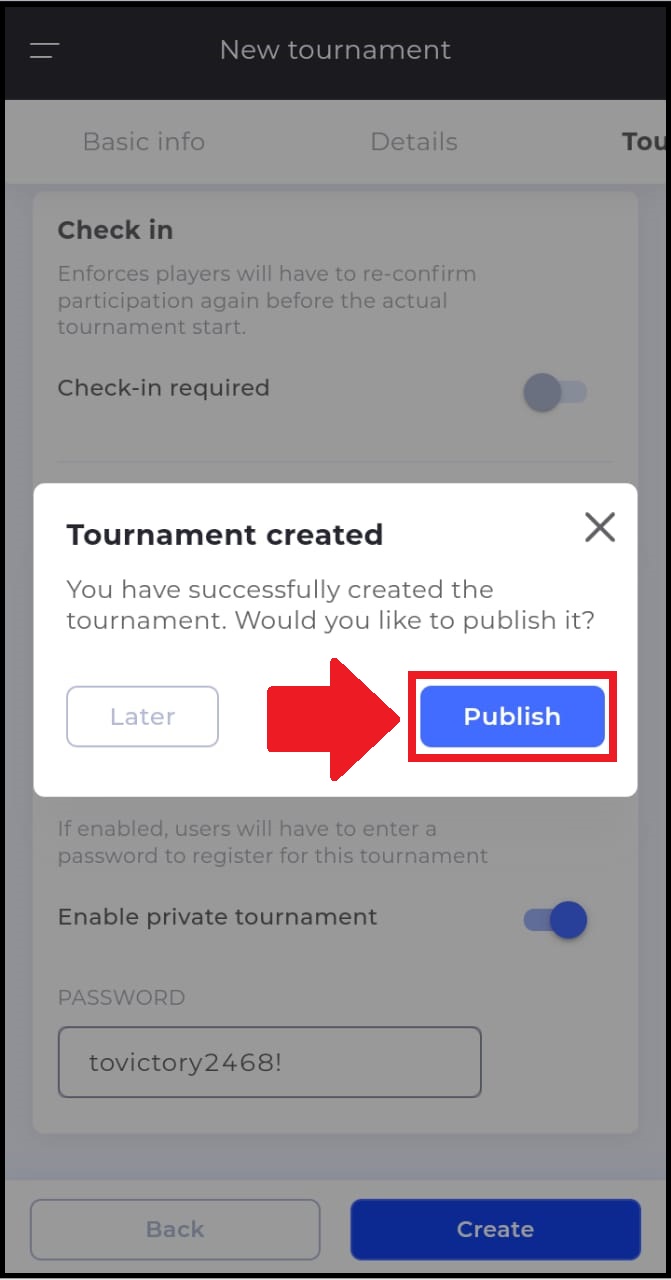 Your tournament's set and ready! The best part - in case not enough players join or some drop out, the lobbies & rounds will be calculated and modified automatically. No stress, no fuss!

Check out the next section to make even faster Brawl Stars tournaments.

How can I make Brawl Stars tournaments even faster to host and/or play?

game.tv has a deeper integration with Brawl Stars, allowing you to host and/or play such tournaments even faster.

However, there are some conditions that have to be adhered to before you can fully utilize this perk: 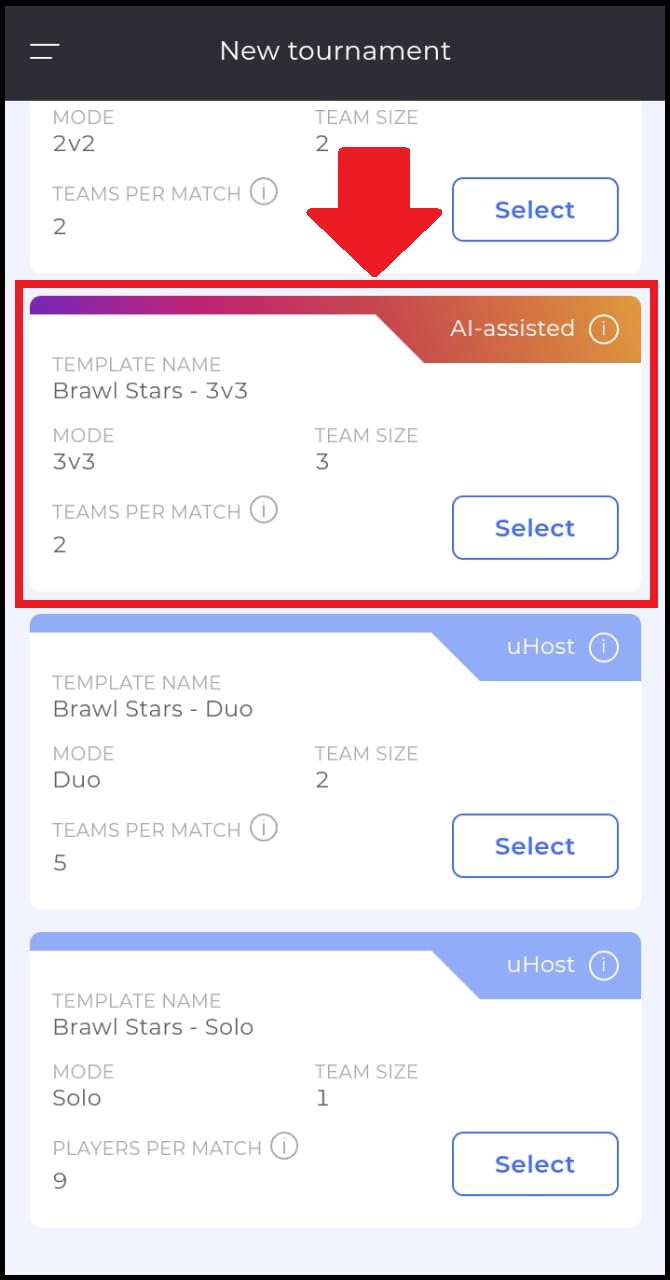 2. You'll need to disable the "Incomplete teams" toggle in the "Tournament settings" tab when creating a custom tournament. 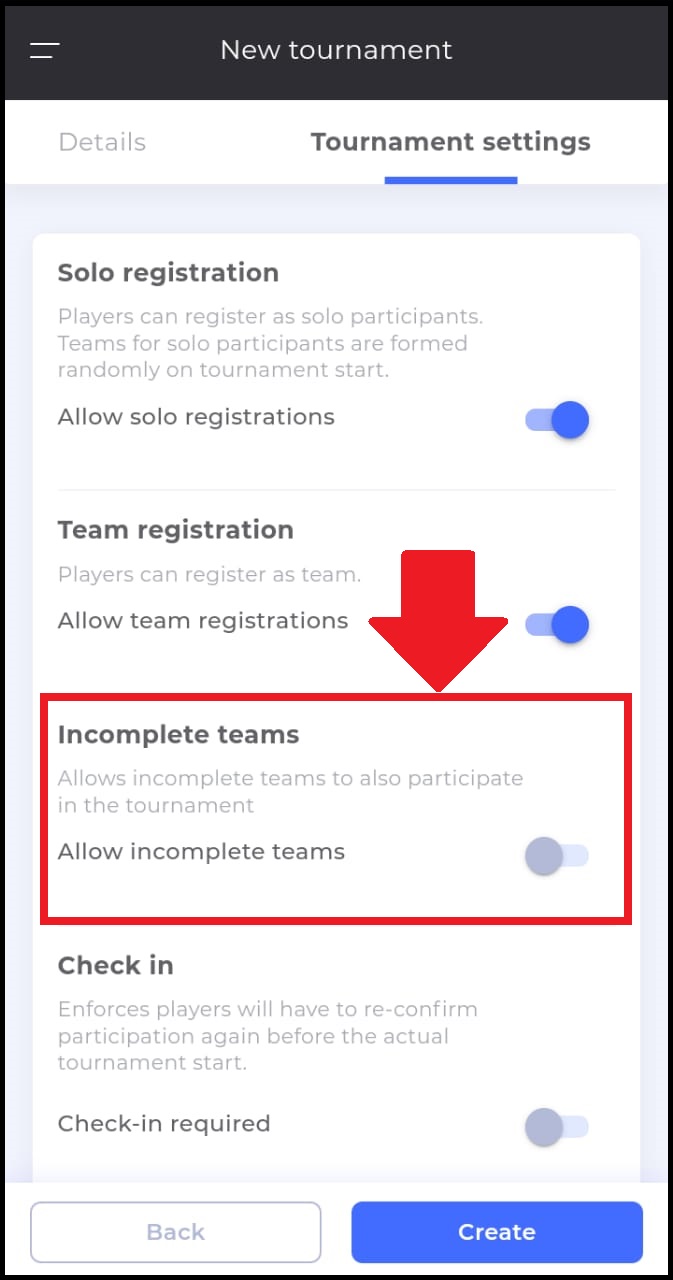 3. If any Follower fails to join the team they've registered for in under ten minutes, the whole team will be disqualified.

If all this is done, the match will not only take less time to begin but also much easier to play through with less hassles. As a Follower, all you have to do is accept the opposing Team's match invite to start the match.

As soon as the match is over, you'll be taken back to the app and the winning team will be declared.

Now isn't that revolutionary? Go ahead, host your own automated Brawl Stars tournament and see for yourself.

Thanks for using game.tv. Let us know if you have any further questions. We’re always ready to help.

Did you find it helpful? Yes No

Send feedback
Sorry we couldn't be helpful. Help us improve this article with your feedback.